Thoughts and stories of failures, successes, school and life of a registered nurse 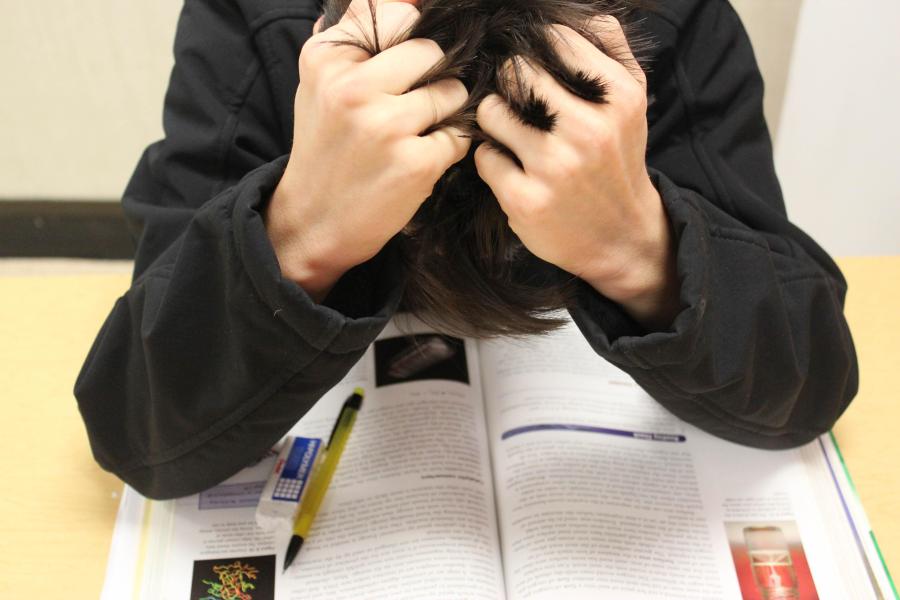 Everyone faces failure at some point in their lives. It can be something that can make or break you. You can use it to grow, or to become a more fearful version of yourself. One of the times of greatest growth for me was when I spectacularly failed nursing school. Now mind you, I am generally a straight A student. Prior to that occasion, I had never failed a class in my life. I was one of those annoying people who could never have a high enough grade because I expected so much from myself. To be honest, a lot of my identity had to do with being that honors student because in my youth that was the only time I had attention, interaction and friends. It became like a monster hiding in my closet.

In my second quarter of nursing school I fell, and the back of my head was the first to impact the ground. Disoriented, I laughed off my clumsy moment and went home to sleep off my headache. The next day I got ready for class, and it started just as a headache. Dang it, I hope this goes away soon, I thought. I had always been prone to sporadic migraines. During class, however, my senses went out of control. The light was intensified to where the details of the room blurred nearly out of vision. The teacher’s voice echoed and felt like screaming in my head. I ended up going to the clinical instructor, and she took my blood pressure and listened to my symptoms. I left early that day to the doctors where I found out I had a concussion. My symptoms, including sudden extreme dizziness, would not go away until a year later.

Back to failing nursing school…

During the months following my concussion, I had a very hard time keeping up remembering anything long enough to take a test. Somehow, I passed second and third quarter with a 3.7 GPA each regardless of my struggles. I had to learn how to work with my brain since the way it processed, learned and expressed had changed after the concussion. Fourth quarter proved to be my kryptonite. It was the most disorganized mess of a quarter. The teachers had it so poorly structured that every student had issues with trying to find the information they needed, and there were places where information would greatly contradict itself. In my clinical, I administered medications under the belief that it was permitted during that particular clinical. I was wrong. In my nursing program that is an immediate failure due to liability issues.

At first, I was mad. I blamed the lack of organization and my concussion for my failure. After my initial reaction, however, I began to feel ultimately humbled. I had complete control over whether or not I passed. I needed to have organized myself better. If there were any questions regarding the contradicting information I should have been more proactive at getting a solid answer from the teachers about what the correct info was. I also had to look at the initial embarrassingly childish reaction of blaming everything outside of me for my failure. Although there may have been contributing factors towards my failure, I am the one who failed to rise above the challenge.

Looking at the way I handled my initial reaction, I decided that this aspect of my character needed to change. Not only would this hinder my nursing career, it is a terrible character flaw in my own personality. If there is one thing my mama taught me was if I didn’t like something about myself I have the power to change it. By being able to be honest with myself and to see my flaws in all its ugliness, I was able to take on that challenge. Therefore, it made me a better person.

By recognizing what aspects I lack in, in this case taking disorganized information and translating it into an organized system I could follow, I was able to begin incorporating new organizing strategies. I am continually trying new things to help improve my organization even more. I also lightened up and realized that although knowing the information was important, I did not have to receive solid A’s to be worthwhile. It was funny, though, because the only person I had that requirement of was myself. I was setting myself up to feel bad about myself, and I didn’t need to do that.

I passed nursing school the second time around, and I am currently working as a registered nurse. Due to my experience with failing, I have become more aware of my other shortcomings. By knowing these, I have enacted strategies to avoid my own personal pitfalls.

While failing anything can be a horribly embarrassing thing to go through, it is a chance to learn more about yourself and what you failed at. The perspective you have about failure will determine what you can do about it. All journeys have stumbling blocks that are actually opportunities to become greater: a greater person, a greater nurse, a greater writer… It is important to take the time to feel your emotions, but don’t stay there. Move. Failure isn’t something to be ashamed of, it is a step closer to you being the best version of yourself possible.

Have you experienced a failure that ended up creating a better life in the long run? Are you in the middle of having failed something? Leave a comment below to get a conversation going to support each other’s growth, or to be an inspiration for someone going through what you’ve already conquered!